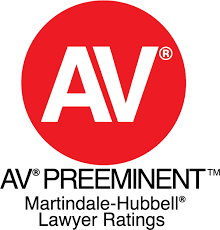 Email
Ms. Wieckowski is a partner with the firm and has received an AV Preeminent rating from Martindale-Hubbell, the national director of lawyers.  This is the highest possible rating an attorney can receive, indicating preeminent levels of professionalism and the utmost ethical standards.

Ms. Wieckowski is a member of the State Bar of California, the Sacramento County Bar Association, the American College of Trial Lawyers, the American Board of Trial Advocates including past president, and the Association of Defense Counsel of Northern California.  Ms. Wieckowski serves as President on the Board of Directors for the Sacramento Theatre Company, and the Board of Trustees for St. Michael’s Episcopal Day School.